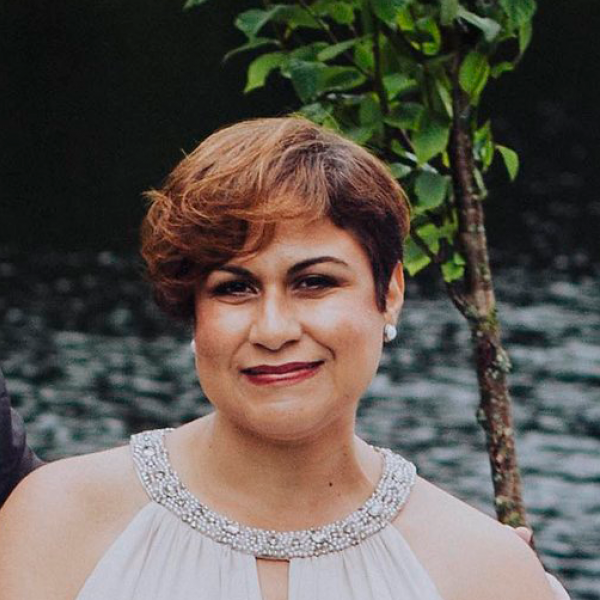 My father suffered a massive stroke shortly after his 55th birthday. As a result, the right side of his body was completely paralyzed. After weeks in the hospital, followed by months of intense physical therapy and with the spiritual support of many colleagues around the world, he began to gain function of his body. In the beginning, he made a herculean effort to get out of bed alone, but gradually with the help of a cane and holding on to the walls for support he started ever so slowly to get from one place to the other. His determination was so intent that in less than a year he was tending to his garden, pruning his fruit trees, teaching and even driving.

The success my father had relearning every mundane task starting from zero, shows what scientists have known all along - that the brain is more malleable than previously thought and is capable of rebuilding itself even after having been damaged or after having lived through trauma.

Determination and resolve coupled with the ability of the brain, due to its plasticity, to change and adapt, is what we need to keep on keeping on, never giving up!

Modern studies have revealed how the brain continues to create new neuron pathways and altering the already existing ones to adapt to new experiences, learn new information and create new memories even in the face of insurmountable obstacles. This means that the person who refuses to give up can be successful even amid the challenges he or she is facing. When you want to conquer an obstacle, follow through on a resolution, or overcome a weakness, you can be certain that you are literally made out of a gray matter that is always renewing itself.

This ability the brain has to renew itself, conquer obstacles, learn new routines and even develop noble character is the understated miracle of humanity. This should bring not only pleasure to our lives but also prompt us to be immensely grateful. Even though we are saying it is a “miracle,” that doesn’t minimize the process of growth one has to go through and the stress that change inevitably brings: Everything that’s worth having is worth fighting for.

Here are some steps we recommend you follow when facing new challenges:

My father was resolute in his pledge to get better after his stroke and I know that your challenge, even though it is probably different, is just as significant. Don’t get discouraged, find your compass, and get up every day with a renewed commitment until you accomplish what you have set out to do. The ability of the brain to perform great feats is tucked deep within you and tenacity is all you need to activate it. 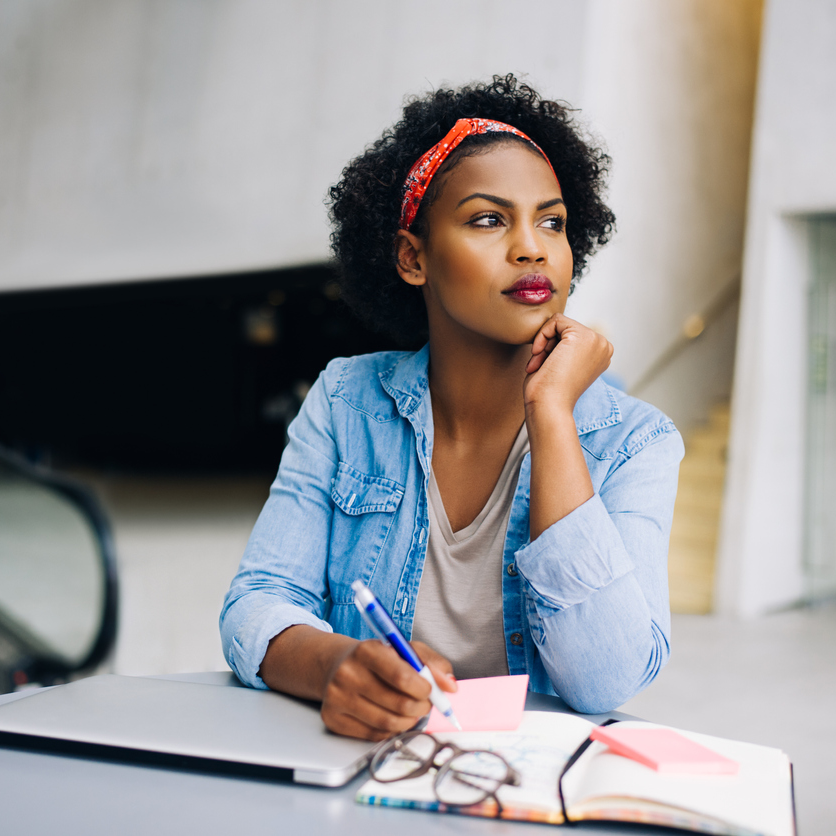 With Determination and a Good Plan You Can Achieve Your Goals

With a good plan & determination, you can accomplish your goal. Having goals can help establish your vision of the future and helps you keep moving forward. Read on for... 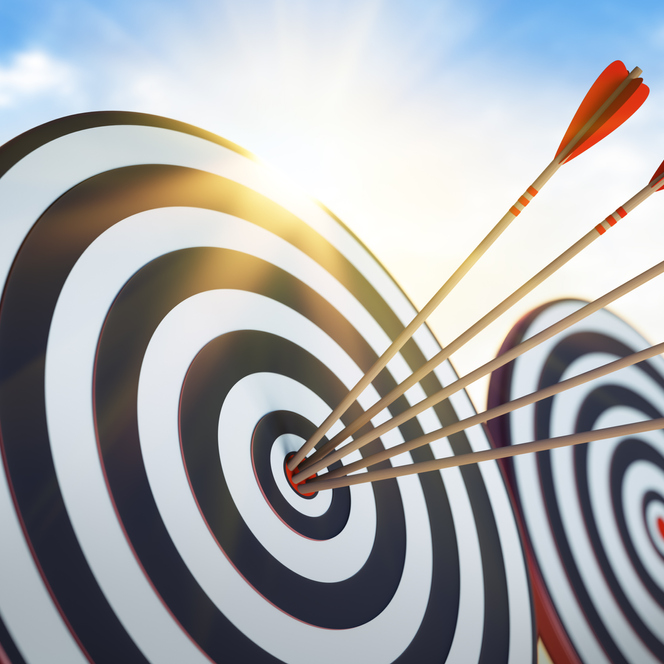 How to Make Your Goals Stick

Once you make a goal, how do you make sure to succeed in achieving it? After all, an admirable feat is not just about our launch, but how we finish...