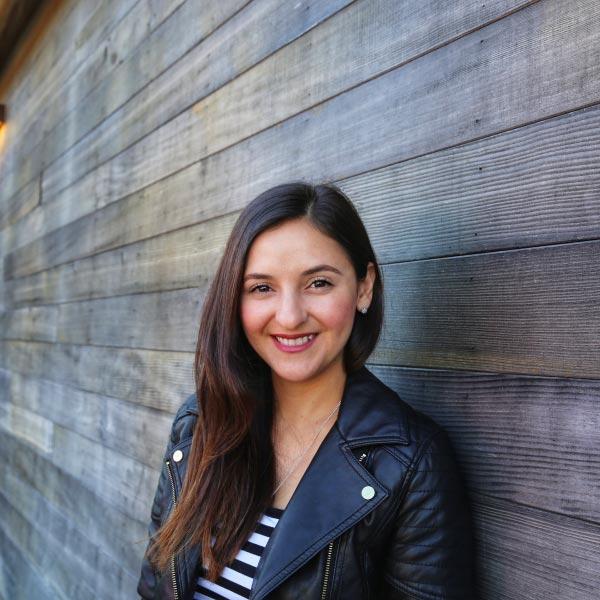 I was born in Mexico, raised in California up until I turned 9, that’s when my parents decided to move back to Mexico, and that is where I learned to speak Spanish. Before we moved to Mexico, I did not speak any Spanish. I don’t even know how I communicated with my dad, as he doesn’t speak that much English. The first year I lived in Mexico, I did not know, let alone speak, any Spanish. But since I had no other choice, the Spanish language just came to me. Being surrounded by Spanish speakers all day every day isn't the only one way to learn Spanish, but it is the best way.

Send your kids to a Spanish speaking country

Do what my parents did. Sending me to Mexico was a great idea. In Mexico, I had no other choice than to try to speak Spanish, because that was the only way to communicate. I think it would be great to send your kids with a relative you trust to a Spanish speaking language for a month or so. It’s one way to learn Spanish, but it also allows your kids to get in touch with their roots and their culture.

In the house, speak Spanish

Make your kids speak Spanish in the house and let them know you won’t understand them if they speak English. Make sure to stick to it. House rule: En Casa Se Habla Español. This rule might seem obvious, parents are the source of cultural knowledge, so if you slide on this, then you can’t be too upset that they don’t speak Spanish. We asked around the Family Bridges office to see how everyone taught their kids Spanish when we realized that most of the kids don’t speak Spanish.

Work in a Spanish speaking environment

If they are old enough, have them work or volunteer in a place where they need to speak Spanish. Shameless plug, but Family Bridges is always looking for volunteers during our events. Or it can be something as simple as volunteering at retirement homes. They can always use help, especially if you can speak even just a little Spanish.

When I was in Mexico, high-end ladies would put English speaking cartoons to their children so they would learn English, and it really did help. I think it’s a good idea to put Spanish speaking cartoons to our children. Now it is much easier. Almost all movies and cartoons have the option to set the audio in Spanish. Changing the audio doesn’t have to be every movie or tv show that they watch, but doing it every once in a while can make a difference.

Make your children feel proud of their roots and language

If you regularly speak to your children the importance of speaking two languages (especially Spanish), they will feel motivated to speak it. Talk to them about their roots, the beautiful culture they have, make them feel proud of their lineage. It will always be a part of who they are, so why not take the time to show them the beauty of their culture?

Making sure that your kids can speak Spanish can seem daunting. There might not be a ‘how-to guide’ on teaching your kids a second language (there probably is), but the key is just surrounding your child with Spanish. Immerse them in their culture. Maybe you need to send them to some family for a few weeks or switching some movies to Spanish. Whatever route you do decide to take, stick to it. Consistency in anything helps, but more so when learning a second language. 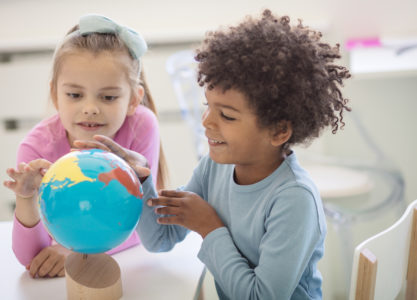