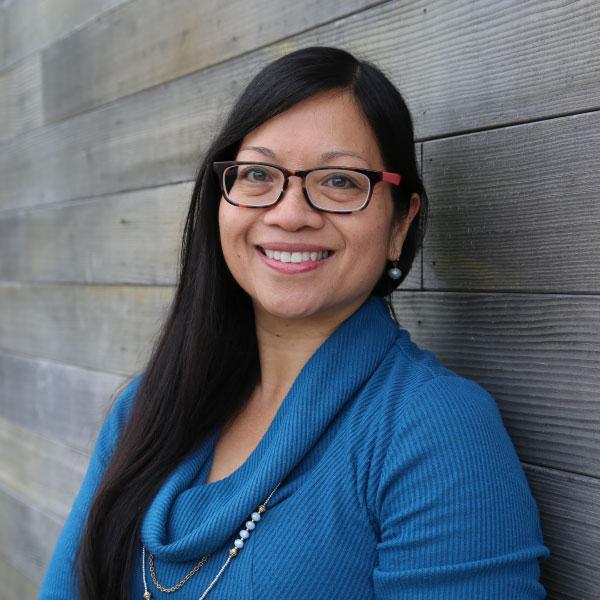 by Juvy B. Radford, MPH

Before we got married, my husband and I were aware of our differences. I don’t remember us having in-depth conversations about what our cultural backgrounds would mean when raising children. You see, I’m Filipino American and what some might refer to as a “1.5 generation immigrant.” At the age of four, I left my native country, the Philippines, and joined my parents, who had immigrated to the U.S. before me. The first few years meant adapting to a different culture and learning English.

My husband, on the other hand, was born and raised in Chicago and part of several generations of African Americans. (A man for all seasons, I would say, but his story would be a blog in itself.) What attracted me, besides his deep spiritual roots, was his thoughtfulness and courage. When we realized we desired a future together, he asked me what I thought needed to happen next (i.e., what was acceptable in my culture). Well, this led him to visit my family in California and ask my dad for permission to marry me one day.

A little over a year into our marriage, we were blessed to have our daughter Zoe, followed by our son Emmanuel almost six years later. Like most parents, we soon found ourselves busy (and sometimes overwhelmed) with the responsibilities and demands of work, school, and day-to-day household chores.

We could not ignore the fact that because of our children’s bicultural makeup, it would be an essential part of their identity. Knowing things about both the cultures of their parents is a part of who they are.

Amidst other competing priorities, how do we raise our children to be culturally aware of their roots? We have come to realize that we do not need to wait for formal training or a how-to book on how to teach our children something about their bicultural origins. We take advantage of opportunities to raise our children to be culturally aware. Opportunities that come through ordinary happenings. We try to recognize and seize those moments. Allow me to share some ideas. Whether you come from a single culture or you are a cultural blend of many, perhaps some of these might resonate with you.

When my husband discovered that Filipinos sometimes have dishes containing multiple starches, it shocked him. “What?! A dish with rice and potatoes?” he’d exclaim. “Sure, why not?” I’d reply. Growing up, I could eat spaghetti with rice at the same time. Or, for a more authentic Filipino dish, it might be pancit (a rice noodle dish) with rice on the side. (You guessed it. Rice is a staple to Filipino cuisine.)

My husband, however, grew up learning to eat just one starch at a time. Nonetheless, he just grinned and tried to enjoy it anyway. Just last month we visited a Filipino mega-store/supermarket and enjoyed some dishes from my culture. And this past weekend, we celebrated the birthday of a relative on my husband’s side of the family and had some delicious soul food.

Throughout the years, our children have had a taste of both worlds. This experience has opened doors for us to connect with our cultures and share with them our experiences growing up as African American and Filipino American. We make an effort to identify our various ethnic foods when we serve it to our children. As the hunger for more food wets their appetites, it also increases their curiosity to know more about their cultures.

From my husband’s African roots come a dashiki shirt and a kufi cap. Which he has worn and which the kids have seen worn by other African Americans at our church. From this, we have had conversations about the varied African countries and even about the painful history of African Americans through slavery.

From my Filipino roots comes the barong tagalog, an embroidered shirt for men that is common attire in the Filipino culture and influenced by the Spanish colonial era. My husband does not have a barong Tagalog yet, but he has a shirt with a similar look. It also resembles the guayabera shirt that is popular in Latin American communities. This coincidence is not too surprising, given the Spanish influence in the Philippines.

Not long ago, my daughter received a package from my sister containing clothing with the word pinay, which means a woman of Filipino origins. This package sparked a conversation about Tagalog (the Filipino language) and how similar it is to Spanish. Clothing can serve as a segway to interesting conversations and a part of raising children to be culturally aware of who they are. In our situation, it may reveal a connection to other cultures and even a painful past. Regardless, teaching moments have begun with some clothing, and the conversations still have not worn thin.

Family plays a huge role in raising children to be culturally aware of who they are. Our children have been blessed to enjoy the company of family from both our cultures. My mother-in-law passed away a few years ago. Luckily, our children were fortunate to spend time with her when we visited “Grandmommy” on the south side of Chicago. The children heard stories of her experiences growing up as the eldest of nine, and they learned more about their African American roots through family pictures.

Our children have also enjoyed the company of their Filipino grandparents, my parents, who they call “Lolo” (Grandpa) and “Lola” (Grandma), making almost yearly visits to them in California. Not long ago, we explored the island of Maui together, which also led to talking about our cultural roots. Some have lost the old-fashioned idea that families marry families. In our case, it still holds.

Families, on both sides, have been an important part of raising our children and have strengthened their bicultural identity. There is still so much more to share, but I’ll leave you with this quote from an unknown source: “The beauty of the world lies in the diversity of its people.”

What are your thoughts about raising children to be culturally aware of who they are? I’d love to hear your comments!

Parenting isn't an exact science. Sometimes we shine and sometimes not so much. It's ok. Join our panel discussion this week with James 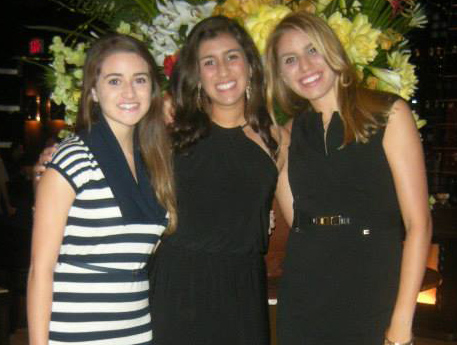