Rescuing Your Marriage from its Fall Season 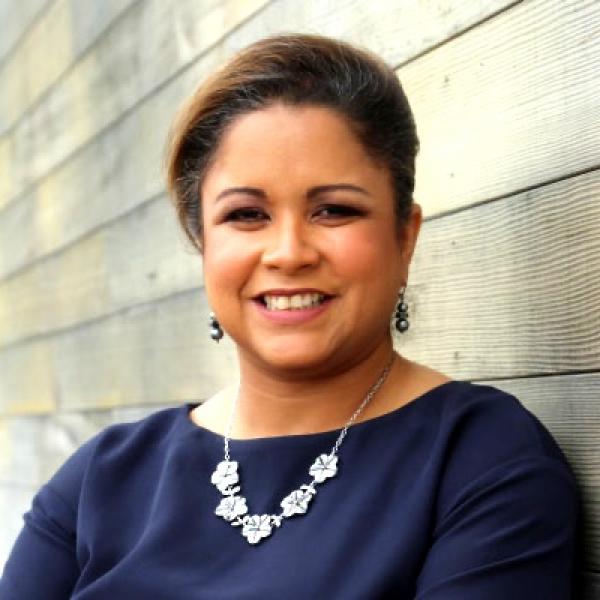 On my way to work, I read billboard that said, “Love everyone, always.”  As I read the sign, my mind went right away to the negative energy oozing out of social media these days. In contrast to the billboard message, hate fills the air. Why is that people’s capacity to hold divergent opinions is thin?

It doesn’t take much for people’s differences to escalate into personal insults. Scroll down through a heavily commented discussion on a political post on Facebook and it doesn’t take much before the name calling appears. As I thought about this, I had one of those Déjà vu, moments. When you feel like you’ve had such a similar experience but can’t quite put your finger on it.

After grappling with the sentiment for a bit, my stomach turned with the realization that I’ve seen this rapid escalation way too often for comfort. I’ve had the opportunity to offer couples counseling over the past decade in previous clinical work and this is where I’ve seen the same pattern. Couples come in seeking counsel on a disruptive issue that they feel is irreconcilable. Even the happiest, healthiest of couples will land at a juncture in their life together where they will inevitably fail to see eye to eye.

It is bound to happen given the differences inherent in being two different people. Different experiences, cultural background, personalities, genders, and ideologies are just some of the dynamic factors that set us up for friction.

After the first three years of a relationship, when the chemical infused passionate stage of love passes, individuals seem to be less patient with one another towards these differences. Research points to neurotransmitters such as dopamine in the brain that act very much like the brain of someone on drugs during this first phase of passion in a relationship.The brain is overcome by the passion of it all, and the differences just seem rosy and inconsequential.

Fast forward a few years, and this same couple is distraught with anger, frustration and in some cases contempt towards each other.  What begins as an argument about the lost socks turns into hurtful insults.

Gary Chapman’s book, 4 Seasons of Marriage: The Secrets of a Lasting Marriage reminds us that the quality of a marital relationship cycles just like the seasons. Chapman explains that just as fall preludes winter with chilling winds that leave trees bare, couples in their own fall season of life experience the emotionally chilling symptoms that prelude a winter in their relationship.They will disengage and fail to seek out reconciliation. As they drift apart emotionally, they begin to blame each other for the issues at hand.

This experience stands in dark contrast to a summer season in a relationship that is marked by constructive communication, acceptance of differences, and spiritual growth. During such a season in a couple’s life, there is a solid attachment, a supportive and nurturing spirit. And in this sense, there is high satisfaction from accomplishments and resolution of conflicts.

Those who have endured many seasons in their relationship can attest to how the depth of their love grows with each struggle and joyful event. What are we to do while we are in the midst of a difficult season in our lives – similar to the one the country is having right now?  Don’t let nature take its course.

As you mature in your relationship, you’ll pick up on the steady signs that will lead you to a winter season in your marriage (a period marked by bitterness, detachment, unwillingness to negotiate differences and to withdraw in silence together). When you notice you and your partner beginning to blame each other frequently, getting into arguments, and sliding into silence and withdrawal, change course. Invest in your relationship everyday by: 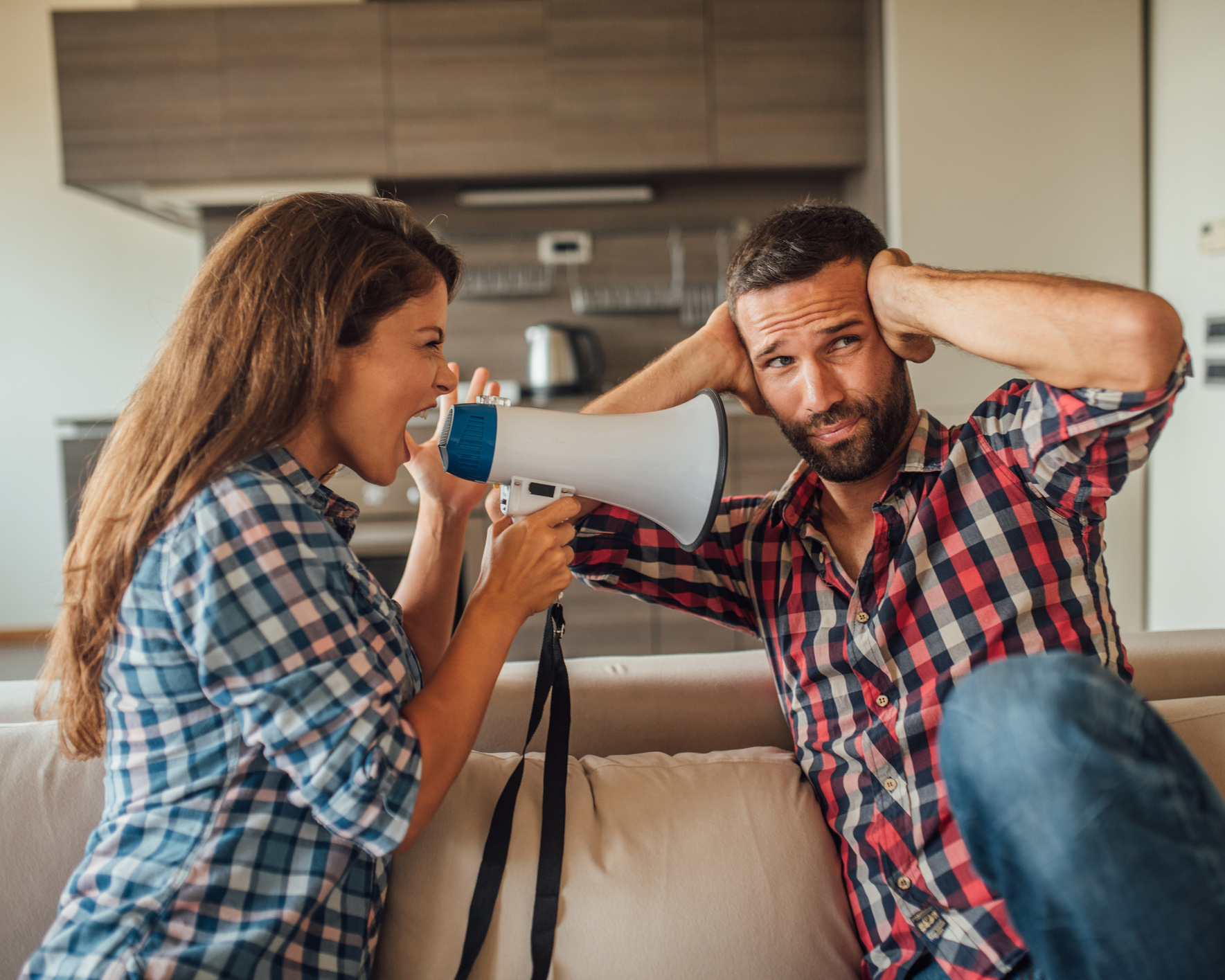 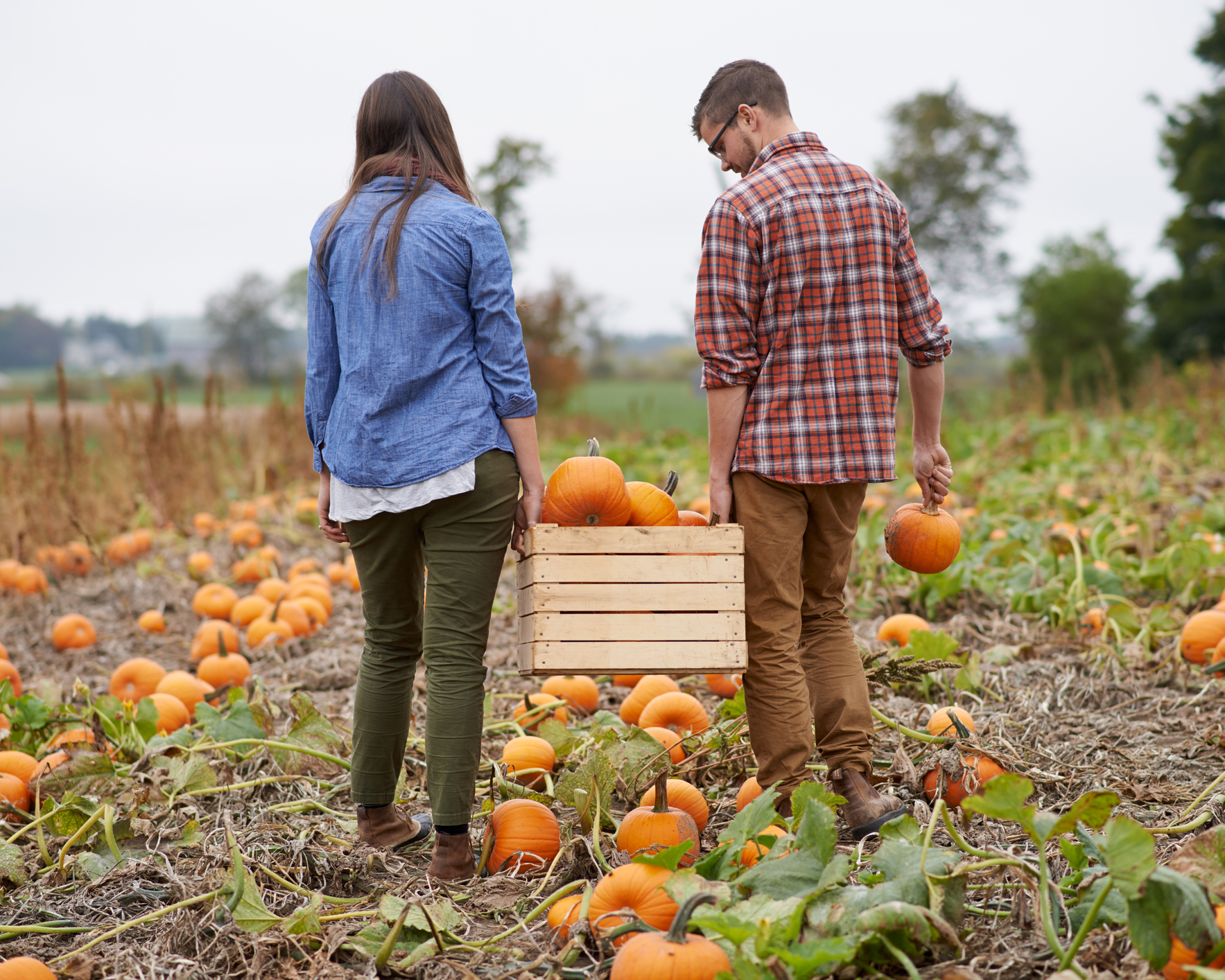 Leaves are changing colors, football is here, and everywhere you go you will find a pumpkin-spiced something. That’s right SWEATER WEATHER!!! Fall is here. At least for Chicago anyways.