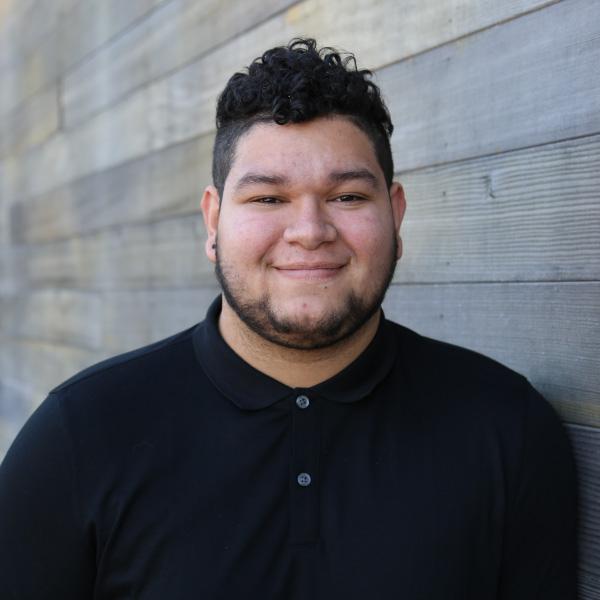 We've all heard it for the last few weeks. Wash your hands, social distance, and buy all the toilet paper you can, oh wait; no one said that last part and yet there seems to be a shortage.

In times of panic, we tend to go into some weird caveman-like survival mode where it's eat or be eaten, but why? I'm not trying to get into some deep psychology of the human mind, but I see some of these videos of mobs at Walmart fighting over toilet paper, and I just feel sad.

In times like this, I think about a story I was told my whole life about my grandpa and grandma. Long story short, there once was a drought with no rain in sight, but one day my grandfather decided to put every pot, pan, cup, or thing that could hold water outside. Why? Because, obviously, it was about to rain even though there wasn't a cloud in the sky. After much ridicule from his neighbors, the clouds came, and it poured for a few minutes. Instead of hoarding all the water, he collected, my grandfather gave the water to the people in the neighborhood - the same ones who were mocking him. He could have kept it all to himself but chose to share his abundance with those who were suffering.

It's easy to be selfish. By nature, we are selfish creatures. It's why we teach our kids to share. So when I got to see that same sense of community and sharing in action in my own life, it impacted me more.

I grew up in South Florida, so mass panic is nothing new. Watching neighborhoods prep for a hurricane is something that most people don't get to experience. In comparison to the "every man for himself" mentality that we are experiencing right now, hurricane season always brought neighbors together. During prep time, you did what you had to do to get ready, but you also helped the older lady down the street who lived alone and put up her shutters. You did it without anyone asking you to. You did it just because it was the right thing to do.

I've lived through plenty of hurricanes, but if I'm completely honest, I barely remember them. It rains so much in Florida that it all starts to blur together. But I will never forget Hurricane Katrina or Hurricane Wilma. They hit Florida in 2005 about two months apart. I remember them because of the panic in the air. Everyone was worried about their houses and families. I was only eight at the time, and if I could sense it, then I can only imagine what adults at the time were feeling. But what stuck with me was what happened post-hurricane. My house didn't have power for three weeks post-Katrina. I don't know if you have ever experienced Florida heat in August/September, but I wouldn't wish it on my worst enemy. Out of the kindness of my neighbor's heart, they ran an extension cord from their house across the street to ours. (They got power back almost immediately since there is a sewer pipe running under them.) It was nothing special, but it let us run a fan at night and probably a bunch of other small stuff I can't remember. All I know is that the feeling of the fan turning on is still one of the most vivid memories I have.

I also remember playing basketball in the street with some of the kids in the neighborhood. Most of them were my cousins, but there was just a mob of kids running up and down the street doing kid things. People were sharing food—some rice here, a potato there, some bottled water over there. A bunch of other things were collectively shared, so at a young age, I got to see a community come together. I don't want to take away or belittle the damage those two hurricanes did to Florida and other states, but that sense of community and having each other's backs in times of crisis will forever be a part of who I am.

How do I apply that very sense of community in a time where we can't physically be near each other? It's a question I've been asking myself during this quarantine. Maybe we can't have barbecues with people popping by and catching up, but we still can be a community. Technology has kept us linked in this partitioned world we now live in. We can practice kindness in this quarantine. I don't think it needs to be some grand gesture like putting up someone's shutters or giving away thousands of water bottles to a community in dire need of some. No, I think it can be as simple as…

We may not be able to be in the same room as others, but thanks to technology, we can still stay connected. These are wild times with so many normals changing, but it doesn't mean we have to change everything. So wash your hands, keep your distance, and show a little kindness. 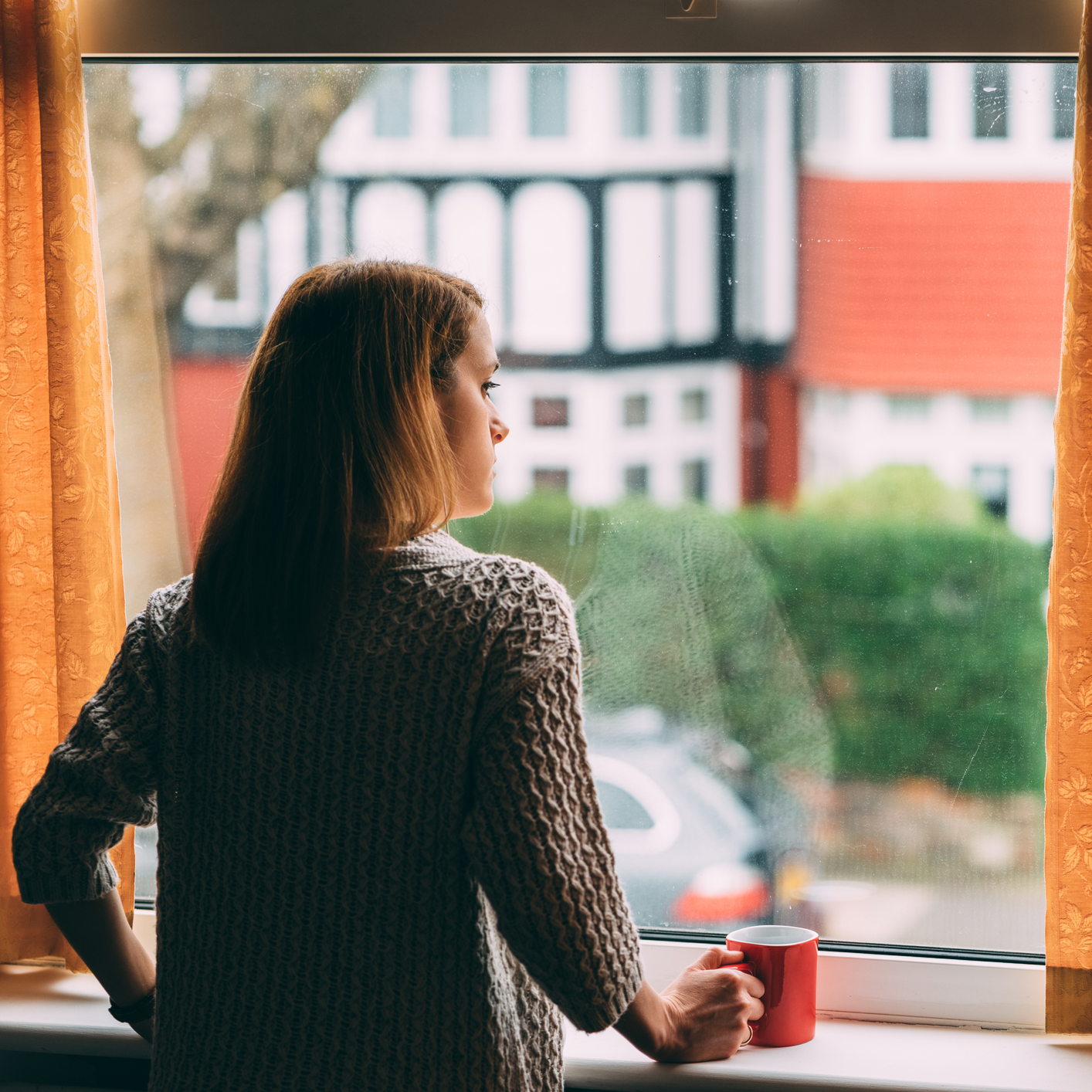 Stuck at home? Now what? 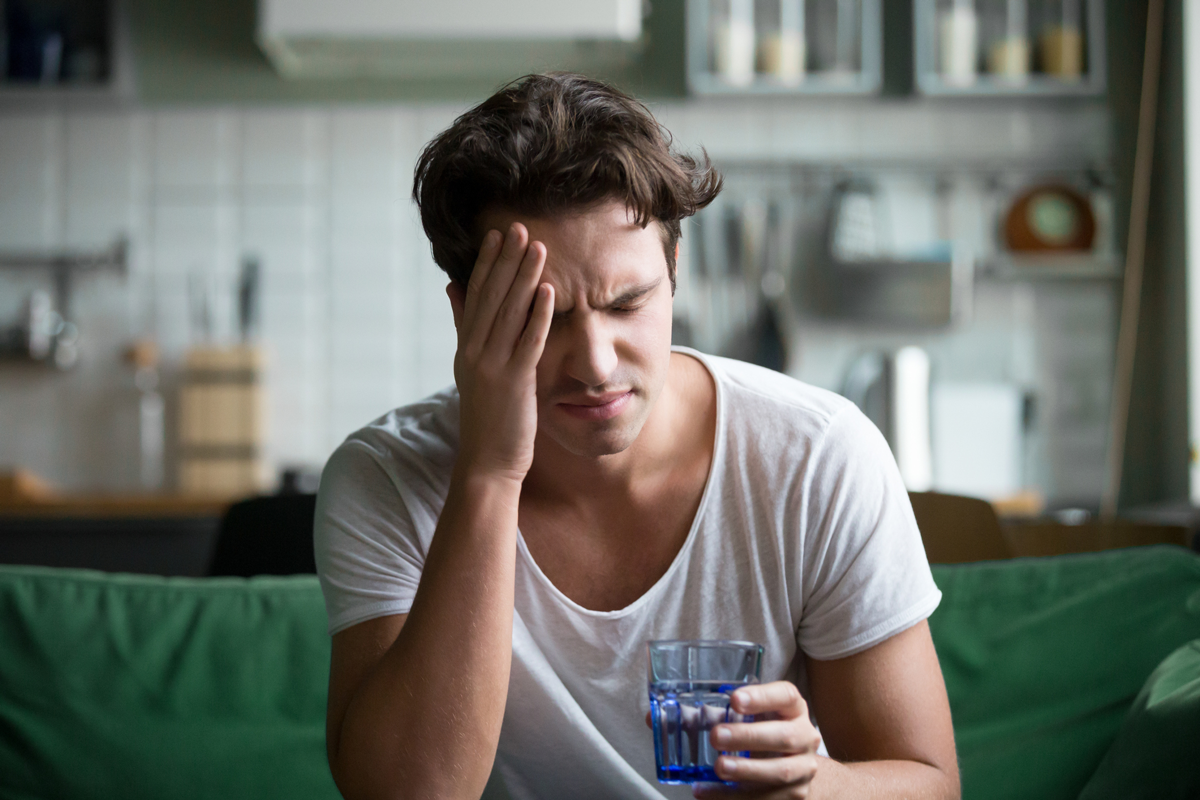