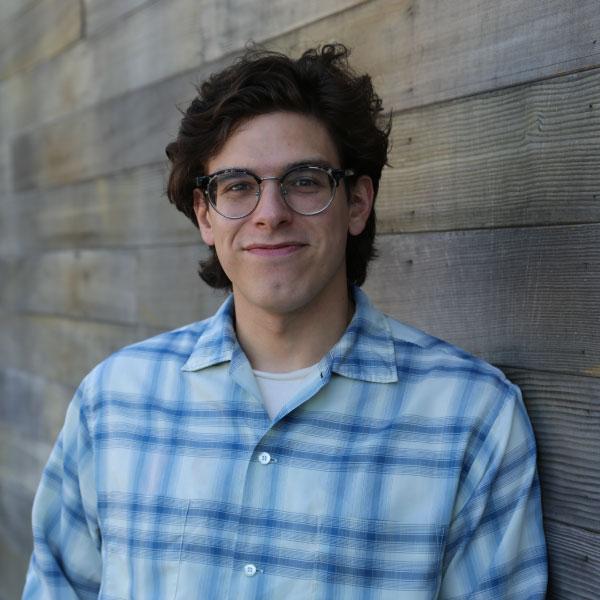 Robert Salazar is a filmmaker and writer based in Chicago. His clients have included the US Department of Health and Human Services, CareerBuilder, Ragú, Quilted Northern, Tempur-Pedic, The Howard Stern Show, GNC, Paste Magazine, and La-Z-Boy. He currently works as the Sr. Content Producer at Family Bridges/Lazos de Familia creating Spanglish entertainment. He has several Telly Awards, a couple of Midwest Emmy nominations, and a bachelor's degree from Oberlin College. He was also voted “Most Artistic” by his eighth-grade class, though he understands if you don’t trust their opinion.