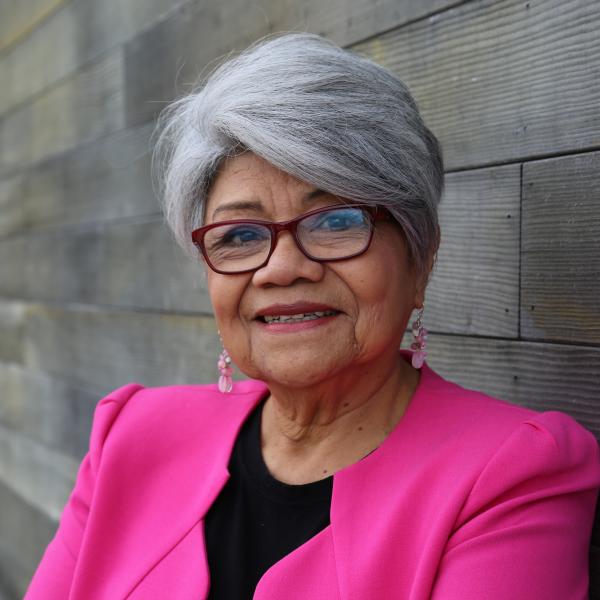 Elizabeth is originally from Guayaquil, Ecuador where she earned a degree in Psychology. She also studied in France where she received a master’s degree in Special Education. After getting married, she and her husband moved to the US, where she earned a second master’s degree at the Alliance Theology Seminary in New York. As a couple, they moved to Chile where, for over two decades, they served as missionaries. During a two-year stay in the US, Elizabeth completed a third master’s degree, this one from the Psychology department at Wheaton College Graduate School. Elizabeth is a certified Prepare/Enrich facilitator, trained for working with couples. She has been giving guidance and assessment to individuals and couples for most of her working years. She has been a member of the Family Bridges team since 2008, time during which she served as the Family Coordinator, leading also a program called Marriage 911.