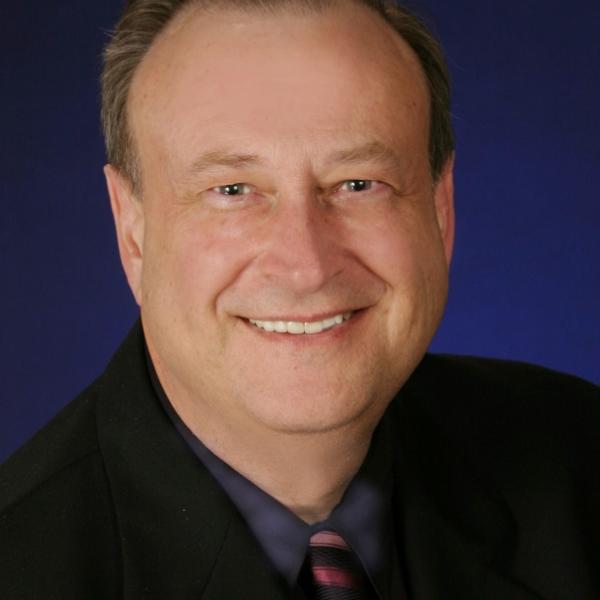 Paul Meier is an MD, Psychiatrist, and an Ordained Minister who is the founder of the Meier Clinics. He has authored or co-authored over 80 books, mostly Christian self-help books like Love is a Choice and Happiness is a Choice, and also a series of Bible Prophecy novels, including The Third Millennium. He has been on many secular and Christian TV and radio shows, including Oprah Winfrey, Tom Snyder, Dr. Norman Vincent Peale, Joni Eareckson Tada, Joyce Meyer, and many others. He has traveled to countries all over the world to train both professional and lay counselors, as well as missionaries and pastors, in the field of Christian Counseling. He taught full-time for twelve years at Dallas Theological Seminary, where he spent lots of extra time discipling promising young students like Tony Evans, John Trent, John Townsend, Henry Cloud, and many others.

He has lectured at seminaries around the world including Southwestern Seminary in Ft. Worth, the Baptist Seminary in Cuba, and the Greek Bible Institute and Seminary in Athens. In 1985, he was the team physician for a mountain climbing expedition of Mt. Ararat with American astronaut Jim Irwin to find Noah’s Ark. Dr. Meier’s team was chased away by terrorists.

The Meier Clinics have launched many ministries throughout the years. Countless people have trusted Christ through various Meier Clinics counseling sessions and ministries that have branched off from Meier Clinics. Over 100 Christian psychiatrists, psychologists, and therapists, coast-to-coast, see thousands of clients each week, and they provide hundreds of thousands of dollars a year in charitable care.

Dr. Meier’s daily prayer partner is Dr. Jean-Luc Bertrand, of Paris. Dr. Meier’s previous daily prayer partner, Dr. David Larson, died of a heart attack in March of 2002. A permanent Chair (scholarship) was named after Dr. Larson in the Library of Congress because over half of the medical schools in the United States now have courses on spirituality that Dr. Larson designed. The only other permanent Chair in the Library of Congress belongs to Henry Kissinger. The American Association of Christian Counselors honored Dr. Meier in 2003 as a father of the Christian Psychology movement, and Christianity Today Magazine has called Dr. Meier a “Modern Day Reformer” for moving Christianity more toward an openness to admitting faults, getting counseling, being less legalistic, and even a willingness to take psychiatric medications if necessary.

Dr. Meier has been a guest speaker at Awakening, an annual weekend retreat designed as an opportunity for business and political leaders to exchange ideas, examine trends and learn from leading authorities and policymakers in a variety of fields. Dr. Meier was honored and acknowledged in 2007 by President George Bush, members of the U.S. Congress and the NRCC as a Physician of the Year Honoree.