Get Serious About Fun 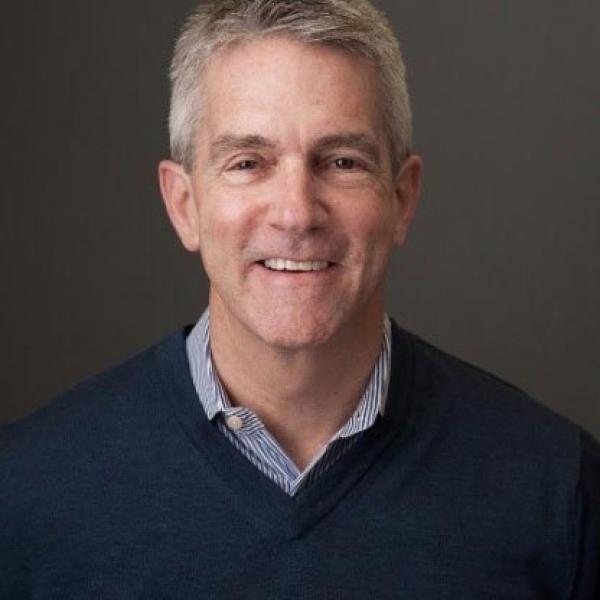 Last year my son turned 30, so we decided to do something special.

My wife, daughter, and I flew to Boston where he is living with his wife and three daughters. He didn’t know we were coming. Only his wife did. We arrived at 1:00 am. That’s right – the hour after midnight. Hey, we wanted to surprise him.

Once we landed, we took an Uber to their place. We texted our daughter-in-law and she was waiting to let us in. Very quietly we walked to their bedroom and opened the door.

There he laid. Under the thick down comforter. It reminded me of when he was a little baby. My wife and I would steal into his room at night and watch him sleep. Listening to the steady rhythm of his breathing. Watching his little chest move up and down with every breath. Deep asleep. So restful. So peaceful. So innocent. So vulnerable. So content. So beautiful. Laying there like a precious little cherub.

And then as quietly as we had entered, we would walk out. Making certain not to wake him.

Now he was 30 years old. Some things had not changed. Oh – but other things had.

Like a rocket he sat upright in bed and screamed, “AHHHHHHHHHHHH.”

He continued to scream, “AAHHHHHHHHHHHH.”

His eyes darted back and forth. From face to face. His brain was trying to make sense of all this. Was this a dream? Reality? A nightmare?

He continued to scream and we started to laugh. Hard. My daughter fell on the ground – trying not to pee her pants. My wife could hardly breathe. I continued to yell, “Surprise.”

Finally, after two minutes, he was silent. He grabbed his chest. His escalated blood pressure was beginning to return to normal. He swallowed, trying to catch his breath. Looked around. And then across his face a smile began to spread.

We spent the next few days celebrating him and his birthday – going out to eat, playing basketball, talking, hanging out, recounting “the surprise,” and having fun. Lots of fun.

Children are a gift from God. Parenting is an incredible privilege and an amazing responsibility. And it can also be a lot of fun.

Make time to have fun with your kids. No matter their age.

For their sake and for yours. Fun is an important part of relationships and life!

Now, your version of “fun” may not be the same as “Ferrell Family Fun.” But whatever it is –Create memories that you will enjoy in the moment and for years to come. 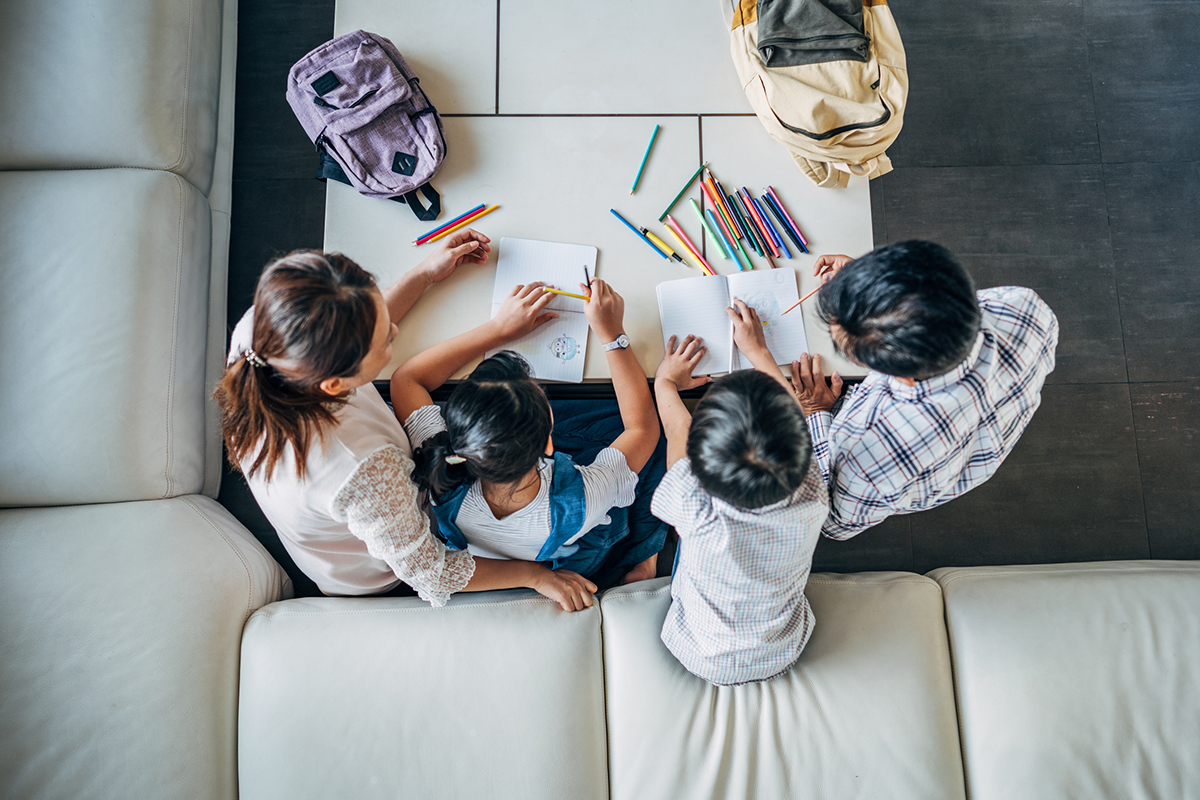 Create a Vision Statement and Stick to It

Just as organizations have successfully adapted vision statements for the lives, families and couples can do the same. 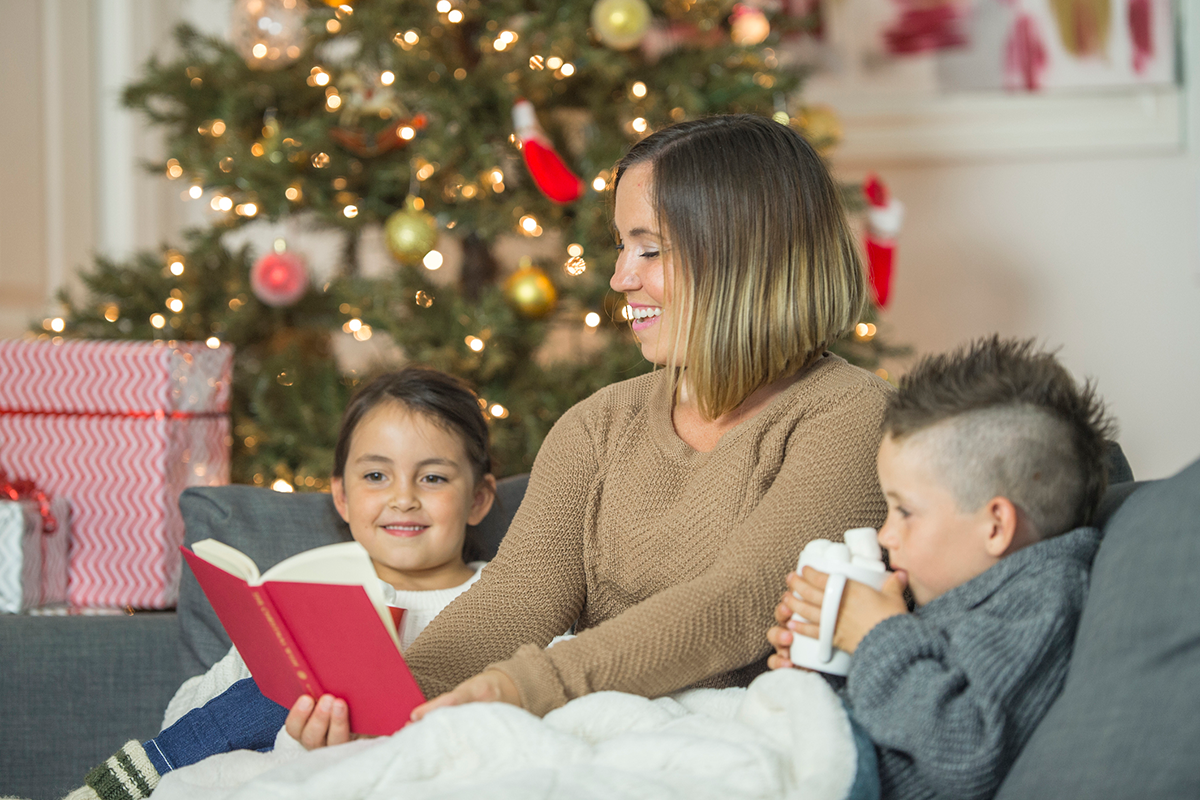 Hot chocolate is good for the soul and for your family. Incorporate the magic of hot chocolate and reading together as a family into your fall and winter traditions. These...